A police officer who stole more than £14,000 from evidence stores over four years faces prison after pleading guilty.

Lisa Arnold, 52, worked as an evidence officer for Dorset police and had access to bank notes seized in previous police operations.

She used her position to steal wads of cash on 17 separate occasions, totaling £14,494.

A court heard she targeted uncounted cash in envelopes and carefully sliced the bottom open to extract wads of cash.

She then sealed them back up with sellotape to cover her tracks. 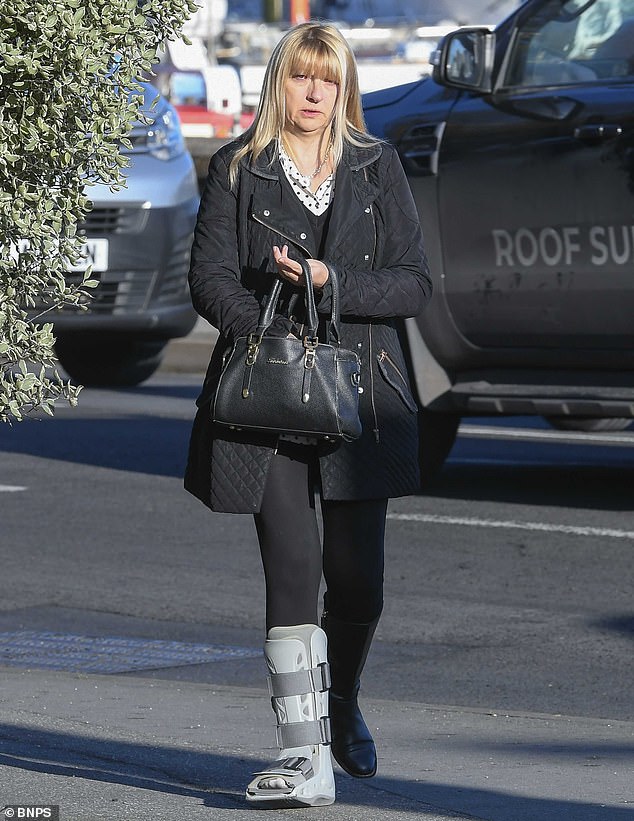 She started stealing money from the safes in Dorset Police headquarters at Winfirth, near Dorchester, in 2018 and spent three-and-a-half years going back for more.

Despite two internal investigations into money going missing from the station, she did not stop stealing until she was caught on March 19, 2022.

Arnold hid the money in her wardrobe for extended periods of time before making multiple deposits into her bank account to avoid suspicion.

Her job as a property researcher gave her unrestricted access to a vast amount of information that was being logged for all of the cases in Dorset.

Due to the seriousness of her crimes, her case has been adjourned and she will be sentenced at Bournemouth Crown Court.

Presiding magistrate Romana Phillips ruled that the crime was too serious for the magistrates to punish and referred her case to the Crown Court.

She said: ‘The offence is so serious you may need greater punishment than we can give.

‘You are committed to the crown court for sentencing. We ask as well that you cooperate with the probation service to prepare a pre-sentence report.’

Elizabeth Valera, prosecuting, told the court: ‘In 2018, she joined Dorset Police headquarters into the property unit.

‘She was a property researcher which meant she logged exhibits going into the safes.

‘Often this was money and often it was uncounted. It’s quite clear when the envelopes have cash in them.

‘Mrs Arnold tells us she would look for uncounted exhibits and open the bottom of them and then take out cash before resealing them with sellotape.

‘Often exhibits are taken in and out of the safe by officers so it wasn’t noticed for some time.

Arnold will appear for sentencing at Bournemouth Crown Court on January 6.

She was granted unconditional bail.

Rolando Felipe: How Colorado man is arrested in shooting that killed...