Maja Janeska, a beauty influencer, was found dead from a gunshot wound to the head, according to police.

The celebrity makeup artist, 39, had over 1.2 million followers on social media, and her death shocked friends and family, who said she died under’mysterious circumstances.’ 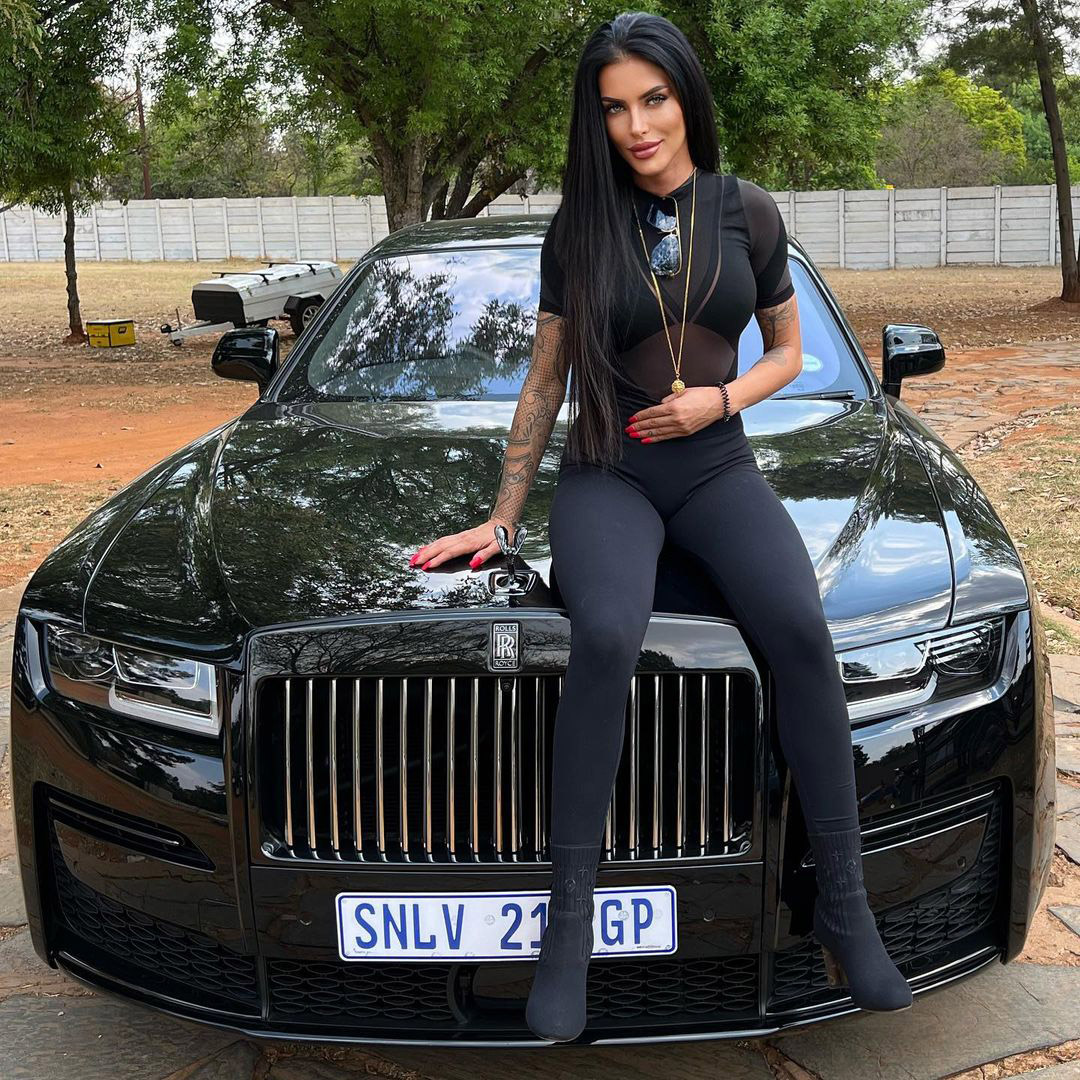 The influencer, known as Maya Mia, was found dead on December 2 at the plush home she shared with Kyle Phillips, co-director of the tobacco company Carnilinx, in Bassonia Estate, Johannesburg, South Africa.

‘Upon arrival at the address given, police found a woman in the bedroom with a gunshot wound on the head,’ police spokesperson Mavela Masondo said.

‘There was a firearm next to her. The woman was certified dead by the paramedics.’

Phillips said he was brushing his teeth in the bathroom when he heard a gunshot coming from their bedroom, according to reports. 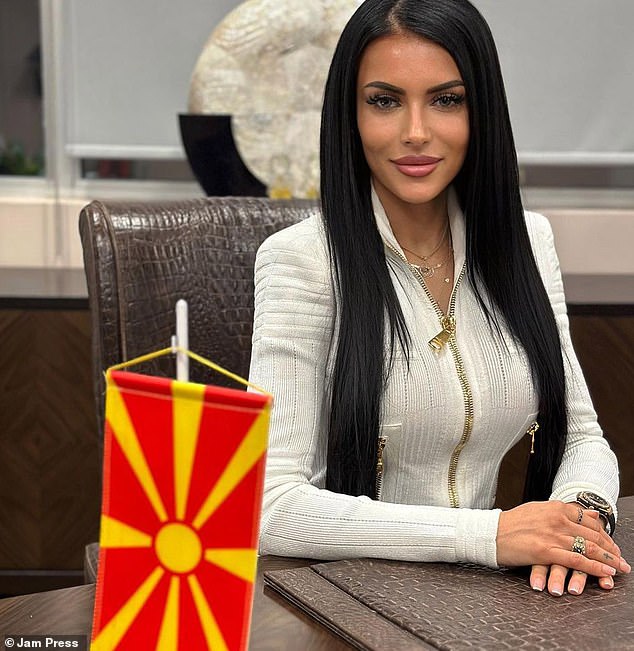 Maja’s boyfriend is reportedly ‘devastated and in shock by this tragedy‘ and he even told local news he would be hiring his own pathologist.

Masondo refused to comment on who owned the firearm, saying, ‘The police cannot comment on it now because it may jeopardize the investigation.’

Police confirmed that an inquest into the influencer’s death has been opened, indicating that the death is not being treated as suspicious at this time.

Following the death of the makeup artist, a family member told local media that Maja “sometimes feared for her life.”

‘She sometimes feared for her life. Her boyfriend had men working for him, and she feared them also,’ the anonymous relative told News24. ‘We are heartbroken, and we seriously don’t know what to do,’ the relative, who wished to remain nameless for safety purposes, added.

‘We are in Europe and our hands are tied because we can’t come to South Africa because of visa issues.

‘Maja is lying there in some mortuary, and we don’t have any clue as to what is actually happening.’

The family member said they were informed of her death by one of Phillips’ former associates who claimed suicide was currently the suspected cause. ‘I haven’t spoken to Kyle but I knew her very well,’ Julius Malema, leader of the Economic Freedom Fighters political party, said.

‘We were friends. She was a very lovely lady, forward-looking.’

Maja told university students nine days before her death that she moved to Tanzania when she was 19 to work in a hotel.

She learned Swahili at the time and began her career as a makeup artist and stylist.

On November 22, the influencer was pictured with Bujar Osman, the Minister of Foreign Affairs of North Macedonia.

At the time of her death, the Macedonian influencer had over a million Instagram followers who adored and supported her.

The investigation into her death is still ongoing.

Who is Anndel Taylor? Buffalo woman dies in her car after...