Matteo Messina Denaro is alleged to be a boss of the Sicilian Cosa Nostra mafia and has been on the run since 1993 after being sentenced in absentia to life in prison for his role in the murders of anti-mafia prosecutors and faces another life sentence for a string of bomb attacks. 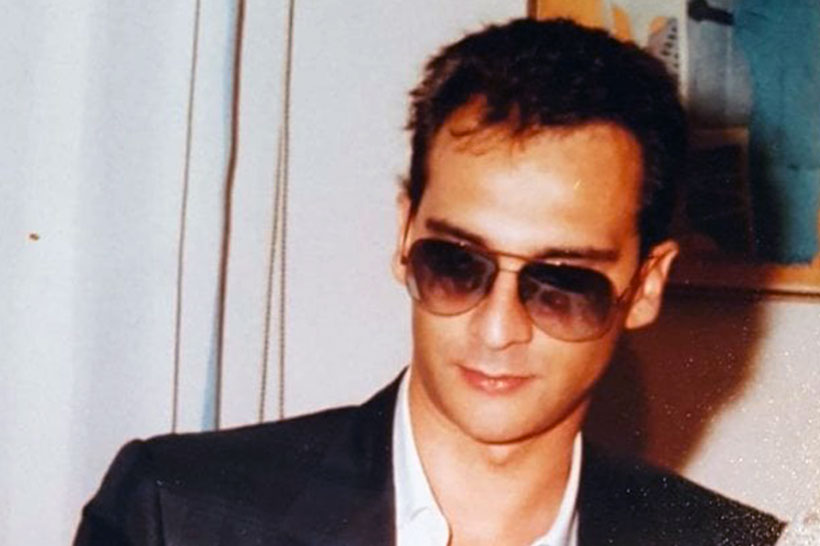 Matteo Messina Denaro, Italy’s most wanted mafia boss, has been apprehended by police after 30 years on the run.

Messina Denaro is a Sicilian Cosa Nostra mafia boss who has been on the run since 1993.

He was detained at a private hospital in Palermo, Sicily, where he was being treated for an undisclosed medical condition.

The arrest was hailed as a “great victory” by Italy’s Prime Minister Giorgia Meloni, who thanked authorities.

Messina Denaro was sentenced to life in prison in absentia for his role in the murders of anti-mafia prosecutors Giovanni Falcone and Paolo Borsellino in 1992.

He also faces life in prison for his role in the bombings in Florence, Rome, and Milan that killed ten people the following year.

Despite being on the run, he was still able to issue commands concerning the way the mafia was run in the area around Trapani, Sicily’s westernmost city, according to police last year.

Russell Crowe comes to the rescue for his crow namesake