Mindy Janette Stephens, 46, the wife of an assistant fire chief, allegedly dumped about 50 pounds of “human s-t” in front of the Electra Police Department last week, according to KXAN.

On Thursday, a police officer noticed a suspicious deposit in front of the station on East Cleveland Avenue, according to authorities.

“He went outside to see what was going on and discovered three, 5-gallon buckets of what appeared to be human waste,” according to an affidavit posted by Law & Crime.

The officer also observed a person wearing a hazmat suit and a yellow mask walking to an SUV with a trailer. 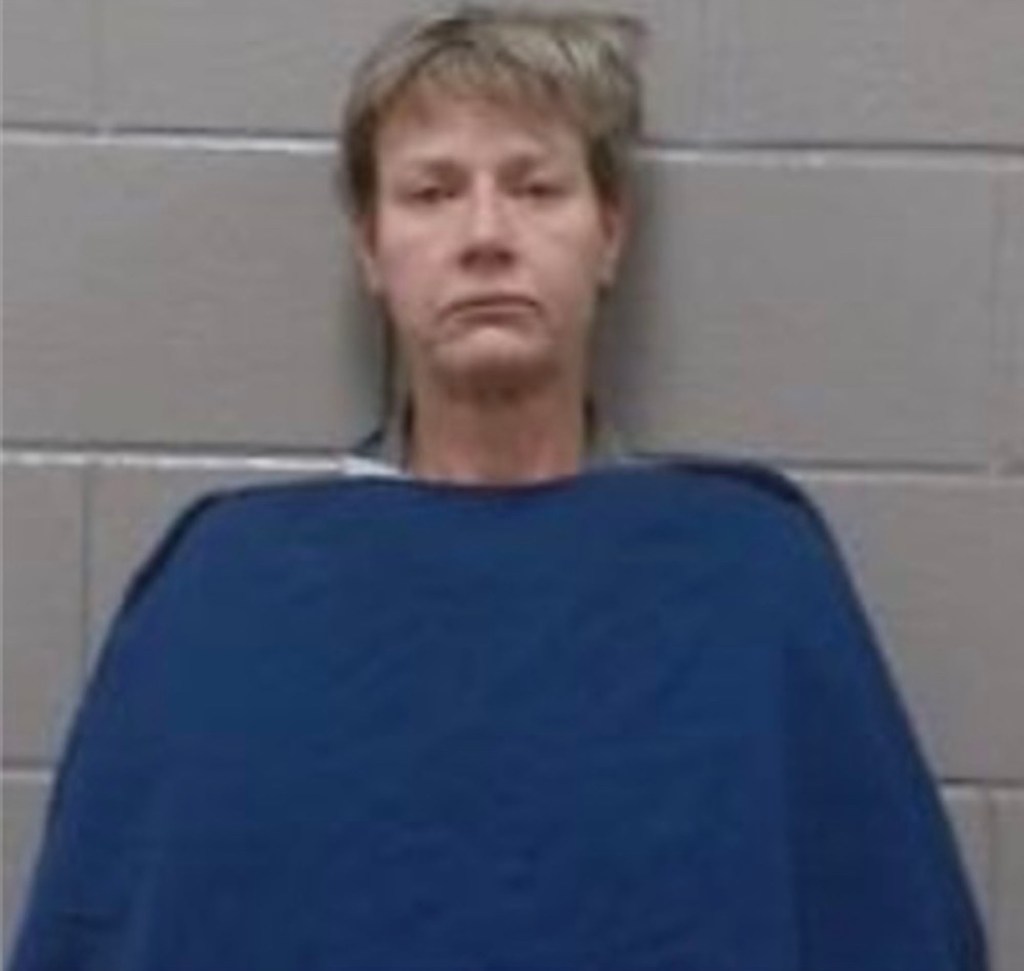 “He attempted to ask what they were doing and a female stated that the buckets were human s— and she was dropping them off. She then got in the vehicle and drove off,” the affidavit says.

The woman is the wife of the assistant fire chief, according to Police Chief Terry Wooten, who contacted City Administrator Steve Bowlin about the odious matter.

Bowlin, a local firefighter, allegedly told Wooten that he would raise a fuss with Stephens and order her to “come pick up the buckets or face charges.”

The woman, however, refused to clean up her mess and claimed it was “not her problem,” according to the affidavit.

Stephens was then charged with misdemeanor illegal dumping weighing more than 5 pounds but less than 500 pounds, a violation of the Texas Health and Safety Code.

She was released Friday after posting a $2,000 bond.