A school administrator in Georgia has been charged with sex crimes after allegedly raping a student and providing alcohol to others at a Halloween party.

Rachelle Louise Terry, 43, is accused of ten counts of providing alcohol to minors at a party this year and engaging in a sexual relationship with one of the children. 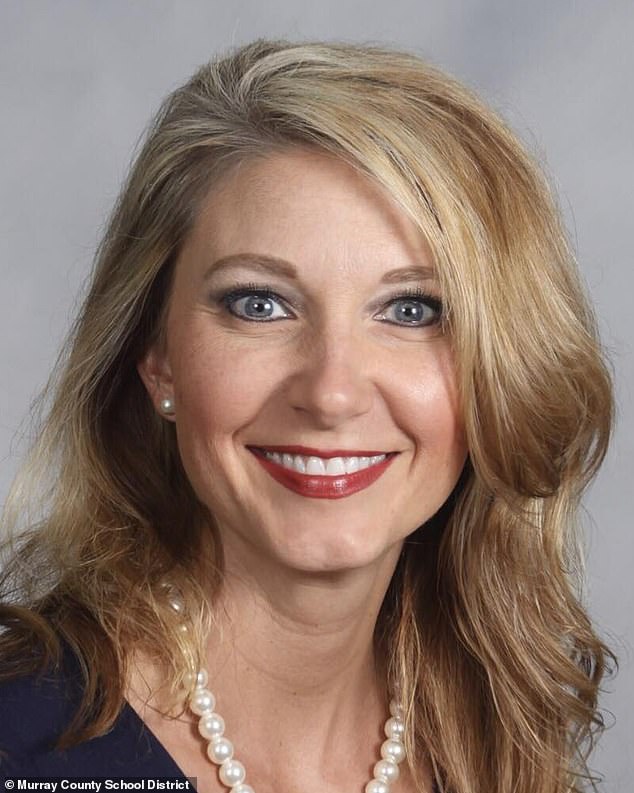 She is paid around $110,000 a year and has been in the position for around 22 years. She turned herself in and was taken into custody on Wednesday, November 23.

Since then she has since been held in the Murray County Jail, according to the Georgia Bureau of Investigation.

The age of consent in Georgia is 16 – any child below that age cannot consent. The age of the students involved in her case are not known.

The investigation began on November 9 when Sheriff Jimmy Davenport received a report of minors being served alcohol at a Halloween party, according to The Dalton Daily Citizen.

Davenport told the local newspaper that Murray County Schools Superintendent Steve Loughridge contacted him about the party after a parent complained.

To avoid any potential conflicts of interest the case was handed over to the Conasauga District Attorney’s Office, Davenport told the Daily Citizen. 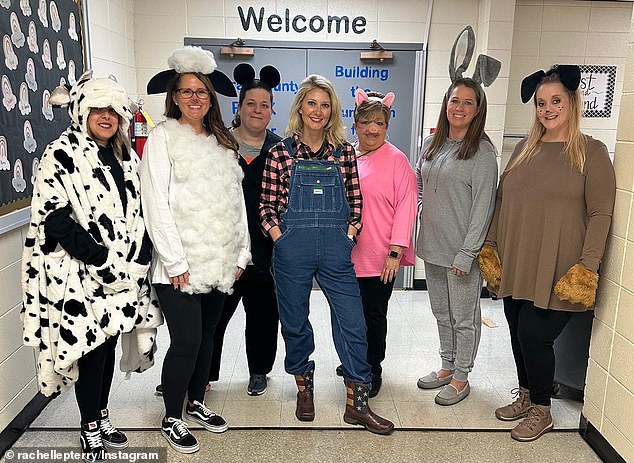 She ‘was placed on administrative leave with pay, upon return from the Thanksgiving break, and prior to her Wednesday night arrest,’ said Derichia Lynch, communications coordinator for Murray County Schools.

‘Because she is under contract, her leave must be with pay until a hearing can be conducted,’ she added.

DA Conasauga Bert Poston confirmed that his office was in charge of the party’s investigation.

‘Sheriff Davenport asked me to take the lead on that, so my Murray County investigator conducted that investigation and took those charges,’ he explained.

‘Because the GBI will not come in to investigate misdemeanor charges in those circumstances, we agreed to look into it after the initial complaint was received.’