A MODEL cop lived a lavish lifestyle with flash cars and high-end clothing while allegedly turning a blind eye to her husband’s drug dealing.

Rasvinder Agalliu, a Police officer, was fired after her claims that she was unaware of her husband Julian’s criminal activities were denied. 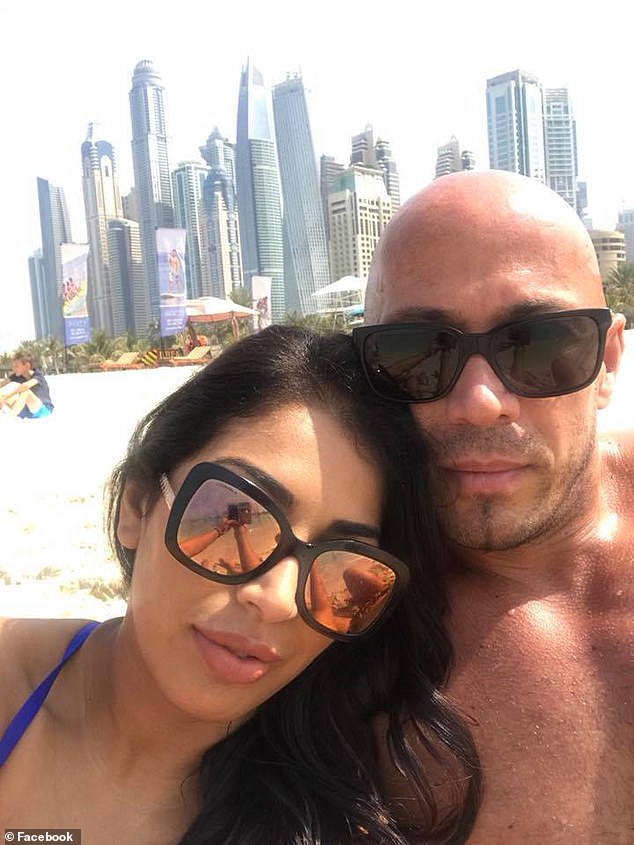 However, the Crown Prosecution Service determined that there was insufficient evidence to prosecute her, so potential charges were dropped.

Julian’s ill-gotten gains were used to fund the couple’s lavish lifestyle, which can now be revealed after he was convicted of conspiracy to supply drugs.

Despite her police salary, ex-beauty queen Agalliu, 47, and her husband lived in a £5,000-a-month rental property, according to The Times.

They also liked flashy cars, such as a £70,000 Audi, and designer clothing, such as Louis Vuitton.

But it was Agalliu’s love of high-end goods that ultimately brought her down. 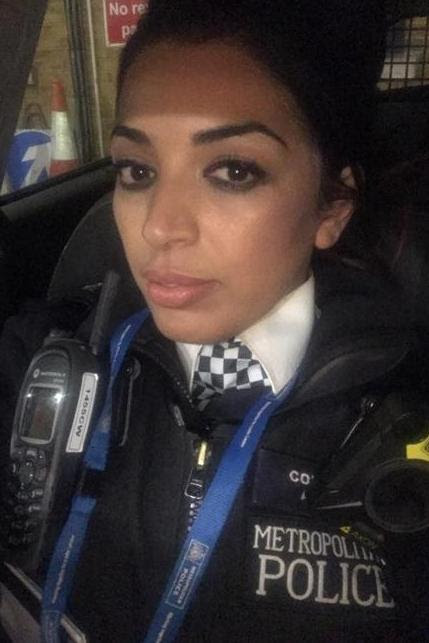 She claimed at her misconduct hearing that Julian earned between £1,000 and £4,000 per week working as a private chef for footballers.

The model also claimed he was paid in cash and thus did not have to pay income tax, which the panel said should have raised Agalliu’s suspicions.

They also concluded that she was “more likely than not to have had a good idea” about her husband’s earnings and that her defense lacked credibility given the couple’s “lavish lifestyle.”

Agalliu’s home was searched twice – the first on June 25, 2020 – where officers seized Class A drugs, drugs paraphernalia, a large quantity of cash and a police radio.

In a second raid four months later, officers took a set of handcuffs, items of uniform and a set of case papers and interview discs relating to an investigation of an offence. 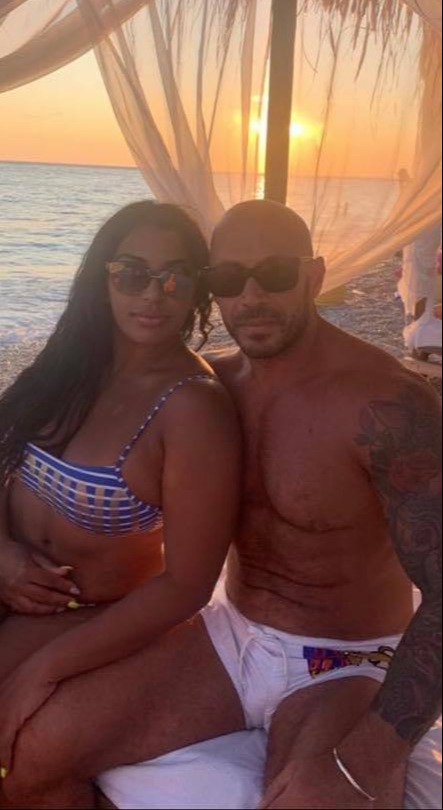 The Met Police said a large number of cannabis plants under cultivation were also found at the property.

Agalliu was then arrested on suspicion of conspiracy to supply drugs.

But she was not charged after the Crown Prosecution Service decided the case did not meet the evidential threshold for prosecution.

She was hauled before a disciplinary panel where she was found guilty of several charges of gross misconduct. 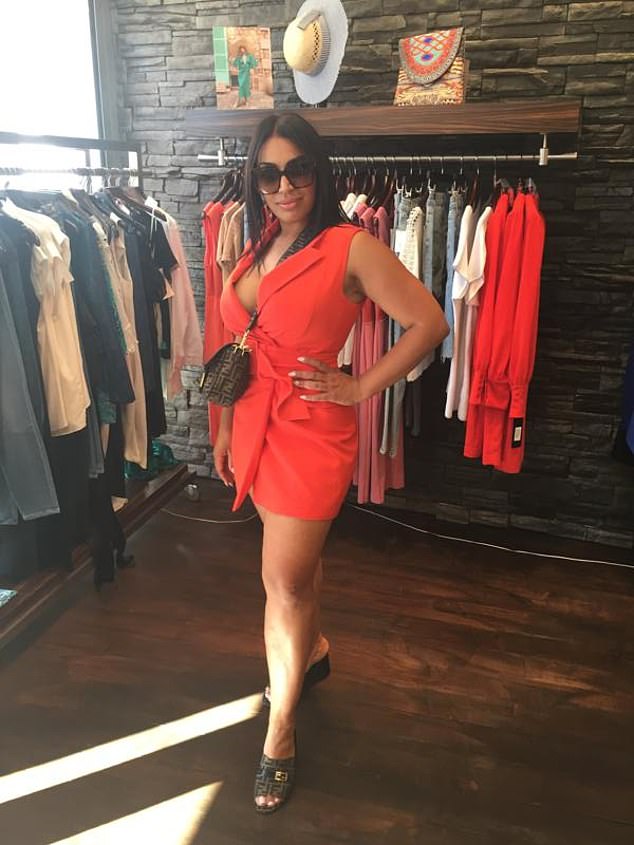 The panel said: “The clear inference we draw from the evidence presented is that on the balance of probabilities, [Julian Agalliu] is a class A drug user and is measuring drugs and it is inconceivable his wife would not know.”

Julian, who used the Encrochat criminal app for his drug network, will be sentenced on February 9.