A non-binary Biden administration nuclear official accused of stealing a woman’s suitcase from Minneapolis airport allegedly emptied the contents and then used the bag for a month despite insisting it was picked up by accident.

Sam Brinton, one of the federal government’s first gender non-binary officials, allegedly stole the $2,325 Vera Bradley suitcase from baggage claim at Minneapolis-St. Paul Airport on Sept. 16, according to court documents. When Brinton, who uses they/them pronouns, was confronted by police nearly a month later, they initially denied stealing the bag, claiming their clothes were inside the suitcase at the time.

But Brinton, the deputy assistant secretary for spent fuel and waste disposition at the Department of Energy’s Office of Nuclear Energy, quickly backtracked and claimed they had taken the piece of luggage by mistake.

Brinton told police they first realized the bag wasn’t theirs when they opened it at the hotel, according to the court filing.

They got nervous that someone would think they stole it, so they emptied out the suitcase and dumped the woman’s clothes in the drawers of the hotel room, the court documents say. When police were first made aware of the stolen bag, they reviewed surveillance footage that showed Brinton allegedly grabbing the luggage from the carousel and removing the ID tag identifying the owner.

Brinton was later caught on surveillance using the same suitcase on at least two trips to Washington, DC, on Sept. 18 and Oct. 9, according to authorities. Brinton was first contacted by police about the alleged stolen suitcase on October 9.

“If I had taken the wrong bag, I am happy to return it, but I don’t have any clothes for another individual,” Brinton initially told the cop. “That was my clothes when I opened the bag.”

Brinton called the officer back two hours and confessed to not being “completely honest.”

The Biden official was charged with felony theft of a moveable property without consent. 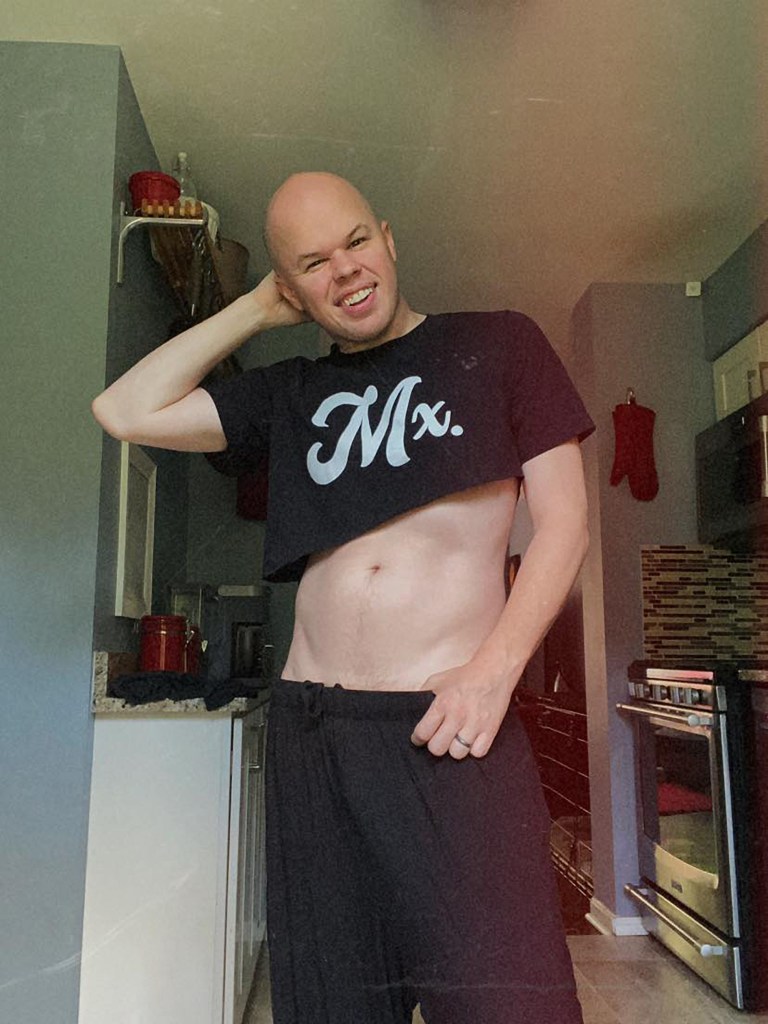 They were placed on leave in the wake of the allegations and another official was named as their interim replacement earlier this month, according to the Exchange Monitor, which tracks government officials’ moves.

If convicted, Brinton could face up to five years in prison and/or a $10,000 fine.