Brock Purdy rose to prominence as an Iowa State quarterback and is now making a name for himself in the major leagues.

Following an injury, the rookie was seen replacing Jimmy Garoppolo in December 2022, and fans are eager to learn more about the rising football star. 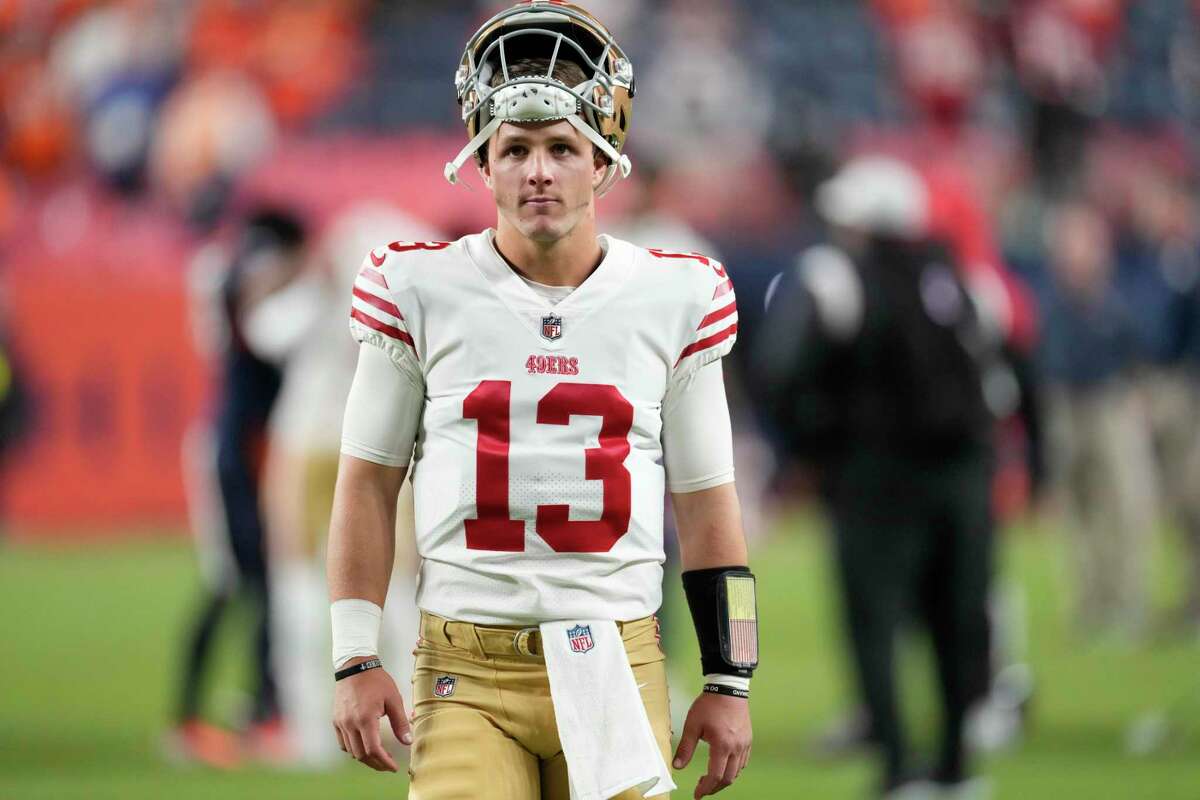 Brock Purdy is an American football player who was born in Gilbert, Arizona.

After a successful career at Iowa State, he was selected by the 49ers in the 2022 draft.

Purdy was the last pick in the draft, earning him the moniker “Mr Irrelevant,” but he is quickly proving how valuable he can be to the franchise’s future.

Purdy has spent the majority of the 2022-23 season on the bench, but he got his big break in December 2022 when star quarterback Jimmy Garoppolo was injured and forced to leave the game.

After coming off the bench, the rookie threw two touchdown passes to help lead the 49ers to a 33-17 victory over the Miami Dolphins. 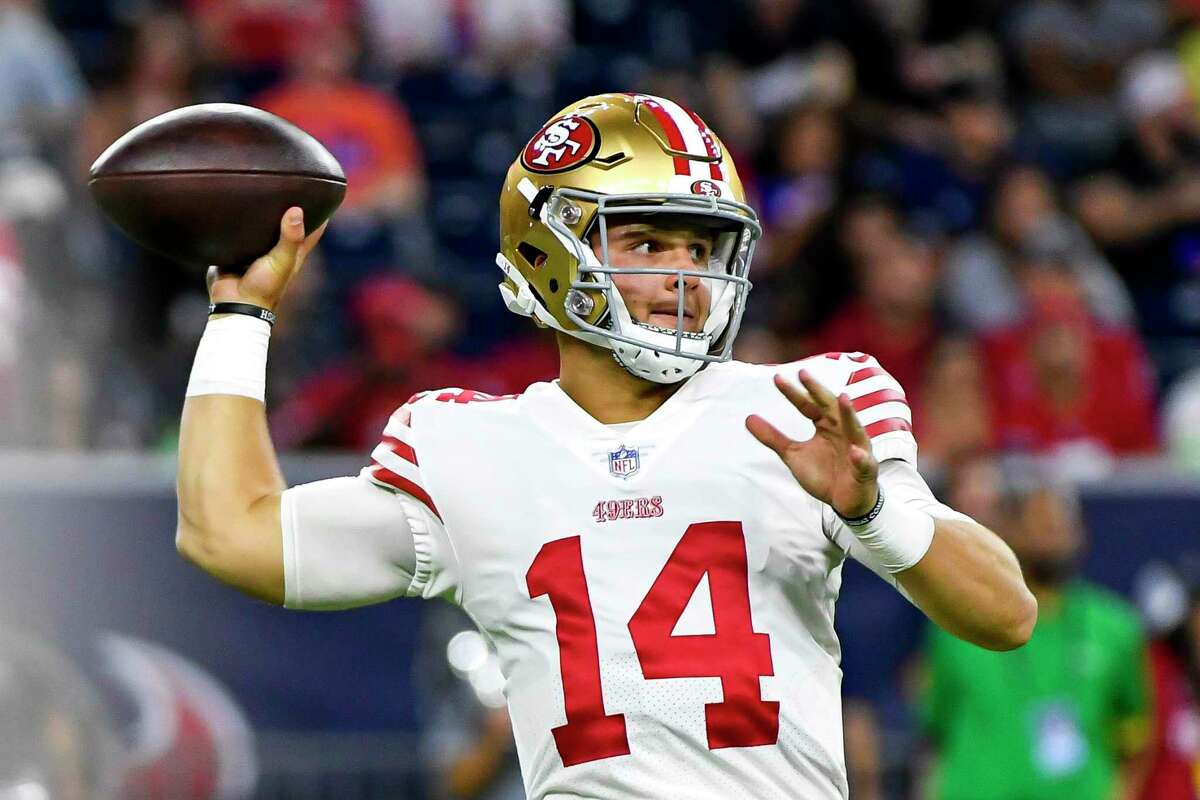 Purdy is expected to fill in for Garoppolo for the rest of the season as the NFL veteran recovers from a broken foot.

What is Brock Purdy’s net worth?

While his exact net worth is unknown, it is estimated to be between $1 and $5 million.

His contract and sponsorship deals account for the majority of his wealth. Is Brock Purdy in a relationship?

While Purdy might be a high-profile NFL player, he often keeps details of his personal life out of the spotlight.

At this time, it is unclear if Purdy is in a relationship.

Who is Lionel Dahmer? Jeffrey Dahmer’s dad says he could have...