The president of a California school district board resigned over the weekend after being accused of paying high school choir students to perform at a “private adult party” with a “dirty Santa” and alcohol.

Steven Llanusa submitted his resignation from the Claremont Unified School District Board of Education on Saturday, the Claremont Courier reported. A 17-year veteran of the district board, he was re-elected as president in November.

Llanusa resigned one day after a special districty meeting in which parents expressed outrage over news that he had invited high school students to a risqué private function at his home.

“[The students] were encouraged to take part in food and festivities. The students didn’t begin their scheduled performance until over an hour later and were offered alcohol by party guests among inappropriately dressed adult entertainers,” Sabrina Ho, one of the teen’s parents, lamented at the meeting. 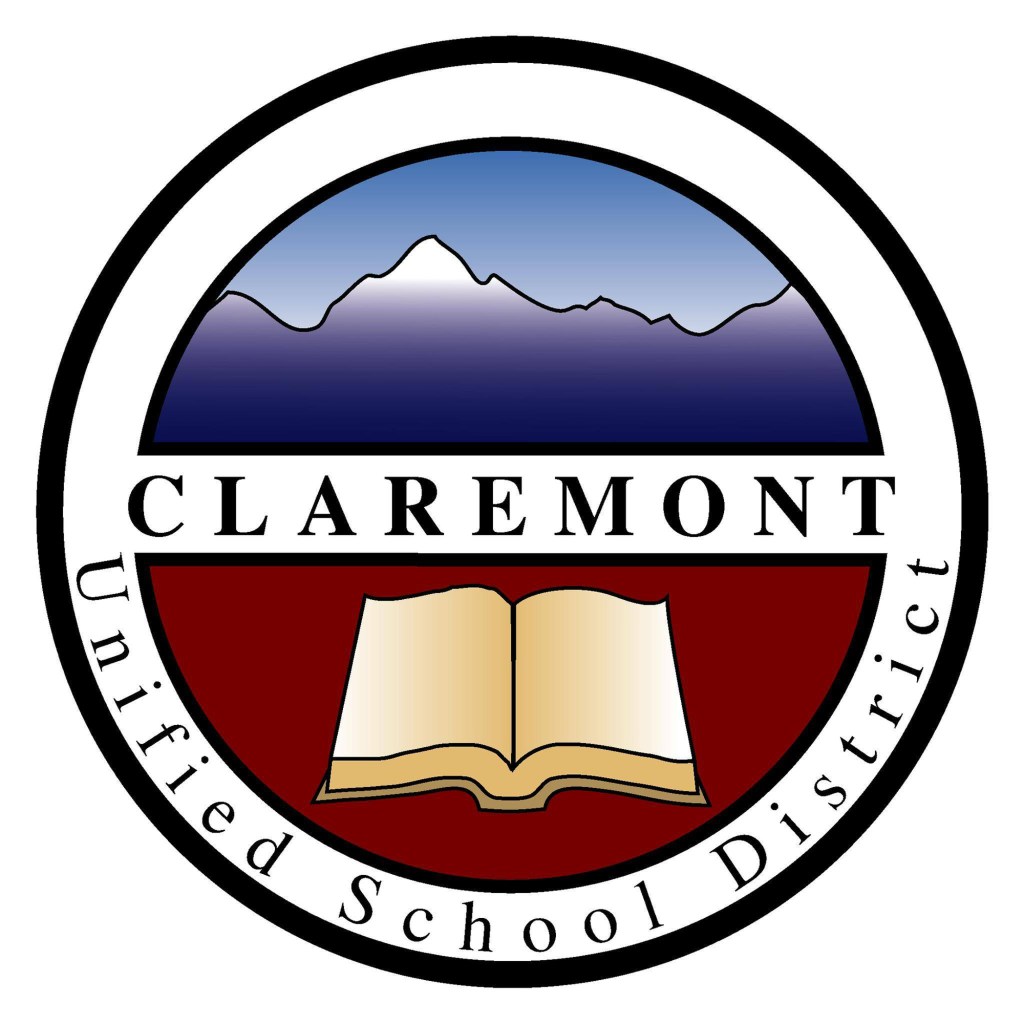 Another parent, Gabriel Lozano, stated that local police interviewed his daughter and the other teens who attended the party.

“They were offered an open bar and the opportunity to socialize with half-naked men, the dirty Santa who made disgusting remarks to our children,” Lozano explained.

The Claremont Police Department did not respond immediately to The Post’s request for confirmation that the incident was still being investigated.

The parents’ fury was stoked in part by photos of the Dec. 3 gathering that were leaked by local media, with one image showing shirtless male entertainers flexing their muscles with the high school choir nearby.

In a statement to the community following Friday’s meeting, members of the school board said they were “appalled” by Llanusa’s actions.

Hannah Cole: Mother who was told her baby had died gives...