Who is Theo Von Father?

Theo Von has made a name for himself as a comedian since he began his professional career at the age of 19.

He was legally emancipated at the age of 14 after growing up in Louisiana with his family, which included his father, Roland Von Kurnatowski Sr. 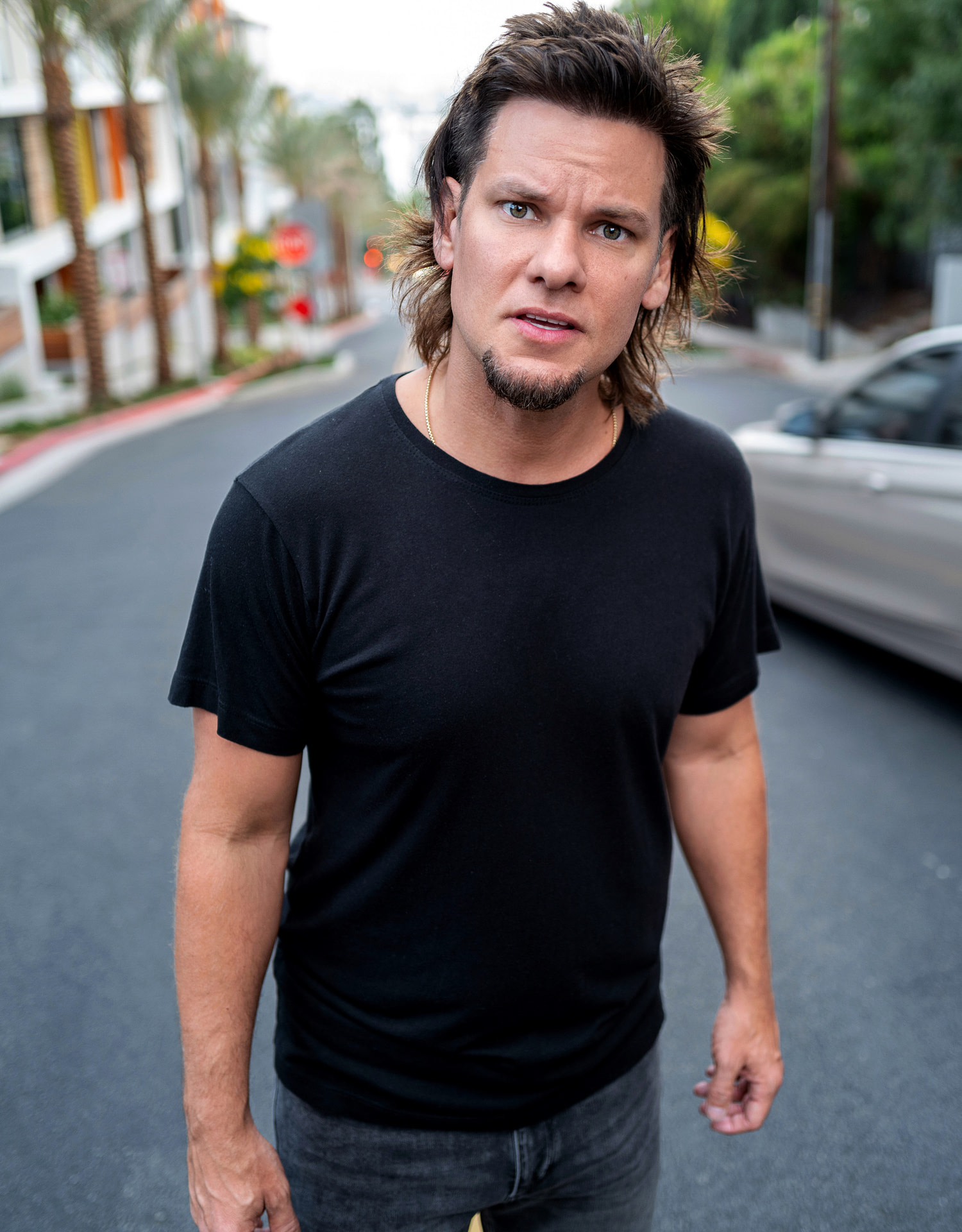 Theo revealed in his new Netflix special Regular People that his father, Roland, was 70 years old when he was born in 1980.

He explained that his father worked as a mahogany farmer in Nicaragua before moving to the United States.

He died in 1996, at the age of 86, and Von admitted that he was disappointed that he didn’t get to know him properly before his death.

In an episode of his podcast series This Past Weekend in 2019, he said: “I love my dad, I’m grateful for him but I’ve also always been a bit angry at him, I didn’t realise. 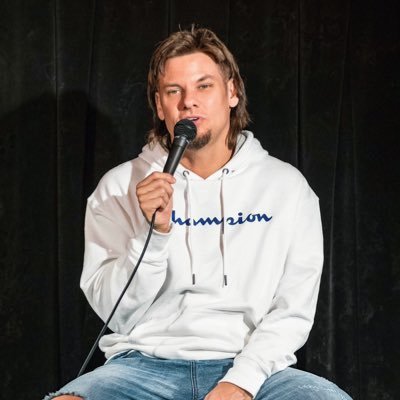 “I was always angry because I didn’t know him very well. I was 16 when he passed away and he was 86.

Does Theo Von have siblings?

Theo was one of four children and has three siblings one older brother and two sisters – all of which currently reside in Baton Rouge, Louisiana.

Von’s mother is of Italian and Irish descent, and his father is of Polish, English, and Nicaraguan ancestry.

Theo has previously stated that he is very close to his family and has frequently discussed their relationships in his comedy shows.

In 2017, he also provided insight into their Christmas celebrations by vlogging them for his YouTube channel as part of his podcast series This Past Weekend.

According to datingcelebs.com, Theo is currently single.

The site claims he was in at least three previous relationships and has never been engaged.

Details of how Families of victims dead from carbon monoxide poisoning...