A Russian billionaire has become the latest crypto currency businessman to perish in mysterious circumstances after his helicopter crashed in good weather near Monaco.

Vyacheslav Taran, 53, died when the helicopter crashed near the resort town of Villefranche-sur-Mer after taking off from Lausanne, Switzerland. Taran is the third cryptocurrency entrepreneur to die unexpectedly in recent weeks.

Tiantian Kullander, 30, died ‘in his sleep’ last week, while Nikolai Mushegian, 29, drowned on a Puerto Rican beach after tweeting that he feared the CIA and Mossad were planning to murder him.

Taran’s death has been shrouded in mystery because the crash occurred during good weather – and after another passenger reportedly cancelled last minute. Taran, the founder of trading and investment platform Libertex and Forex Club, was flying from Lausanne in a single-engined H130 helicopter with an experienced pilot when the crash occurred around 1pm on November 25.

The helicopter crash also claimed the life of a 35-year-old French pilot.

Nice’s Deputy Public Prosecutor visited the scene and stated that the involvement of a third party could not be ruled out.

Another unidentified passenger had been due to join Taran on the flight on the VIP helicopter, but they cancelled last minute, local media report.

Taran – a highly successful offshore specialist who has lived in Monaco for the past 10 years – is married to Russian wife Olga, founder of Hello Monaco media, and the couple have three children. 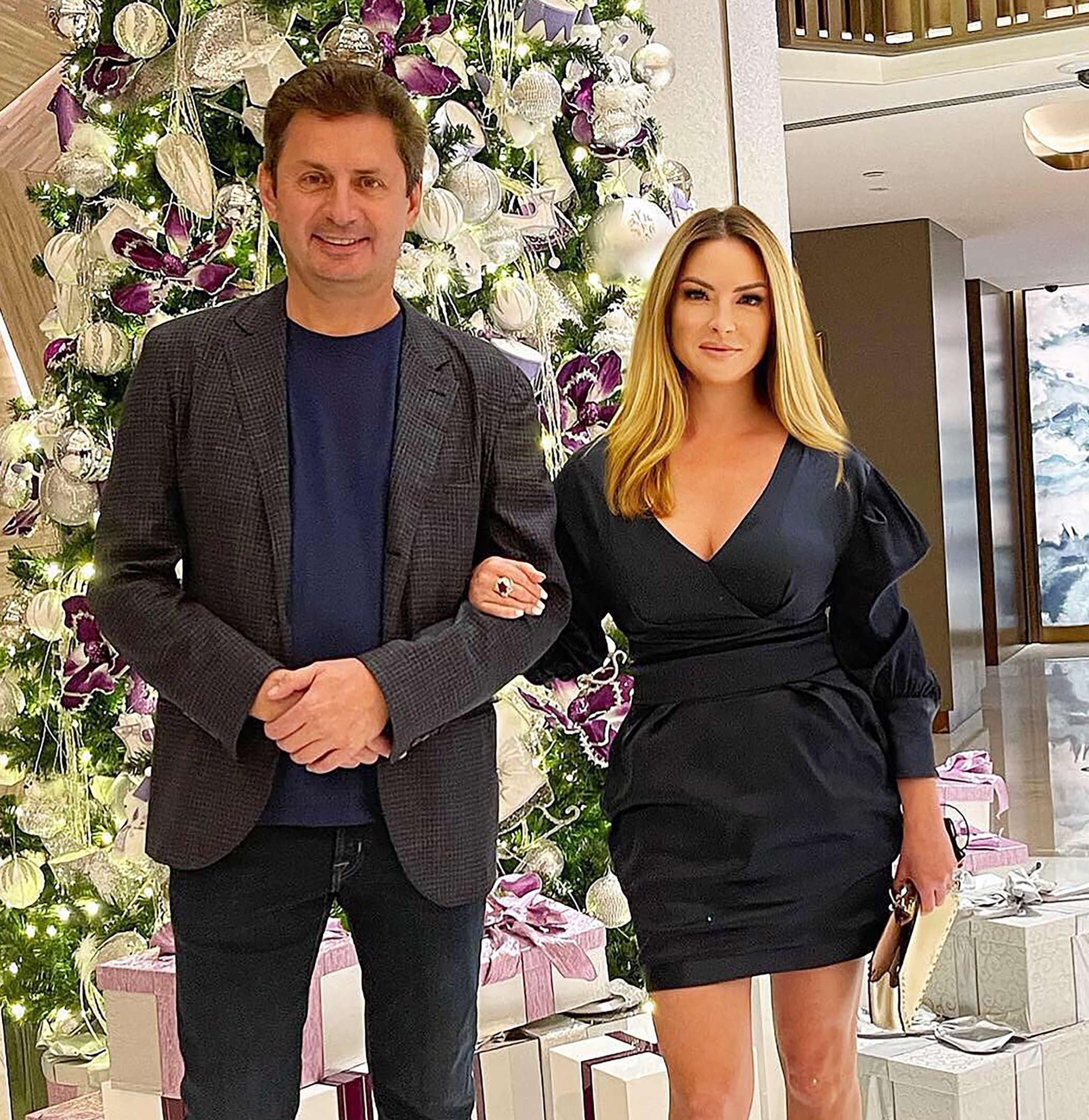 In Monaco, there has been an outpouring of condolences to his wife and family.

‘It is with great sadness that Libertex Group confirms the death of its co-founder and chairman of board of directors, Vyacheslav Taran, after a helicopter crash that took place en route to Monaco on Friday, 25 November 2022,’ said a statement from the financier’s company.

‘The Board of Directors of Libertex Group and company employees extend their most heartfelt condolences and sympathy to the Taran family.’ 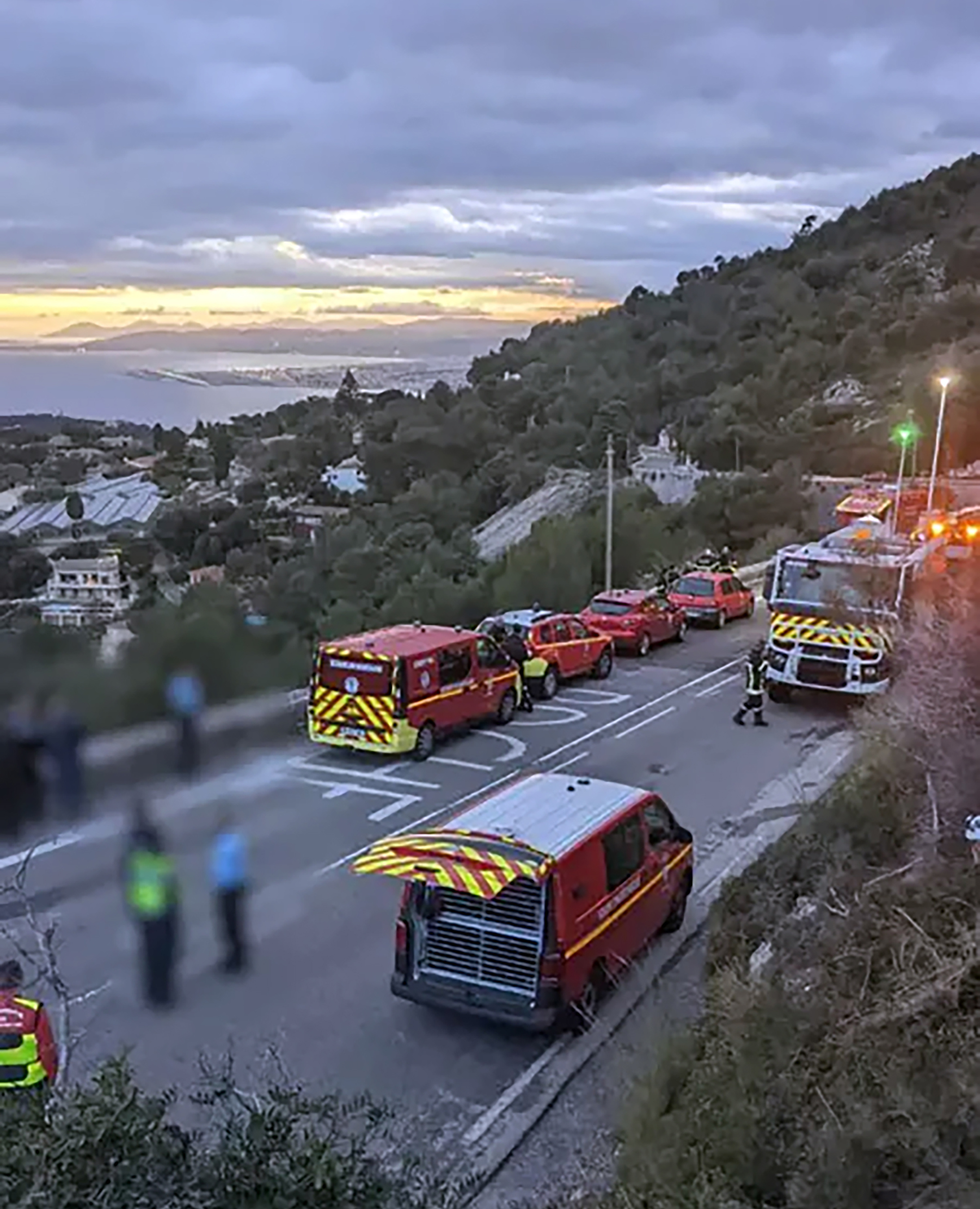 Taran was a ‘well-known and highly respected businessman, described as kind-hearted, polite, and humble by everyone who was fortunate enough to know him,’ according to his company.

The French authorities have launched a formal investigation into the crash, with Airbus, the manufacturer of the H130, taking part.