Ellyes Joris Skhiri is a Tunisian professional footballer who plays as a midfielder for Bundesliga club 1. FC Köln. Born in France, he represents the Tunisia national team.

Viewers of Tunisia vs. Australia in Group D will have noticed a unique feature about Ellyes Skhiri for the African side.

The FC Köln midfielder has made 50 appearances for his country, a remarkable achievement.

However, when facing Denmark and Australia, he wore a mask over his face, and fans may not have recognized him. He is currently in action. 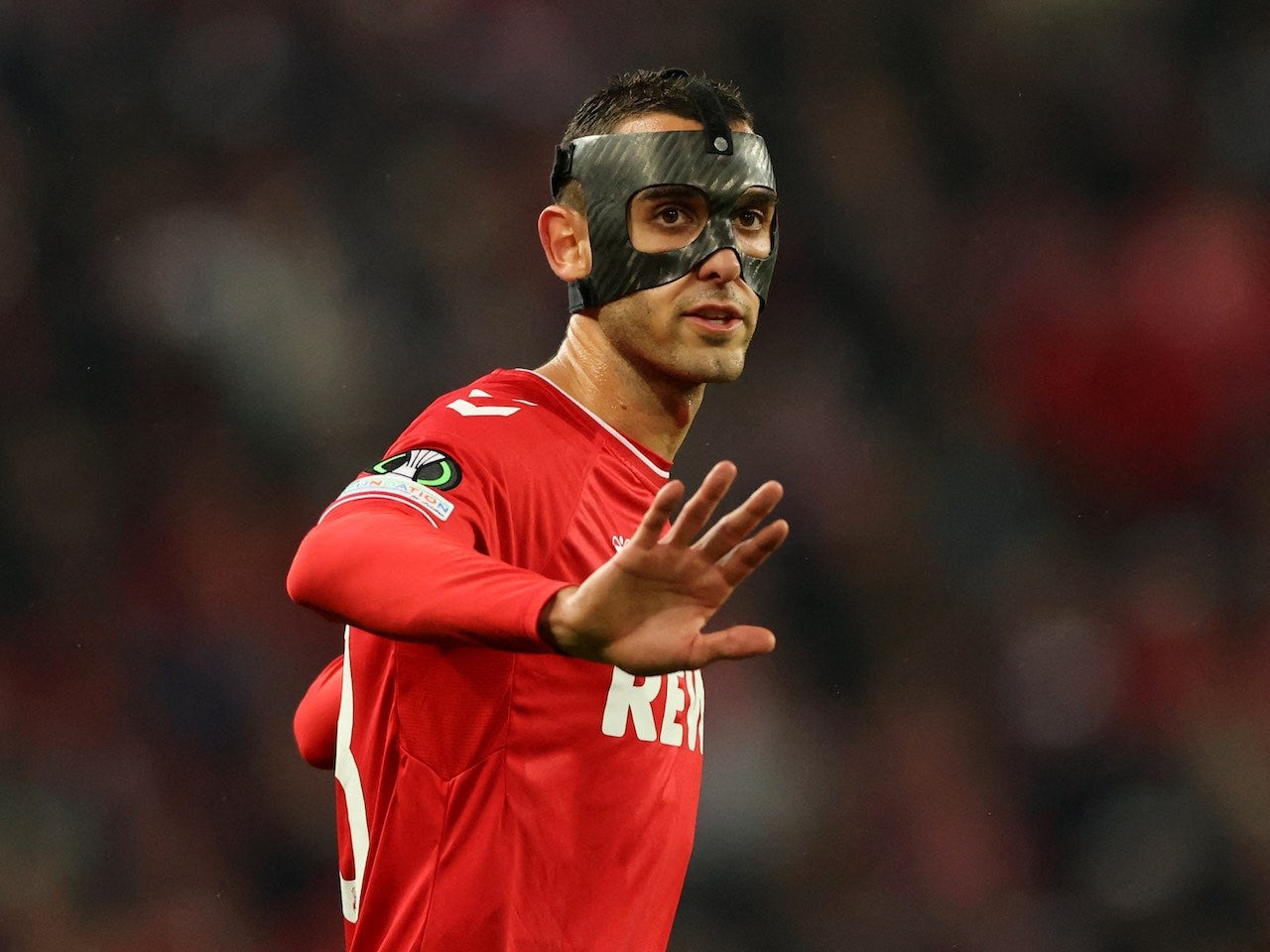 We’ve got all the details on why he’ll be wearing a mask during the 2022 World Cup.

Why is Ellyes Skhiri wearing a mask at the 2022 World Cup?

So far in this tournament, we’ve seen Son Heung-Min play for South Korea while wearing a mask.

And the reason is similar to Skhiri’s: both players are injured.

Skhiri broke his cheekbone in late October but refused to let it derail his World Cup dreams. 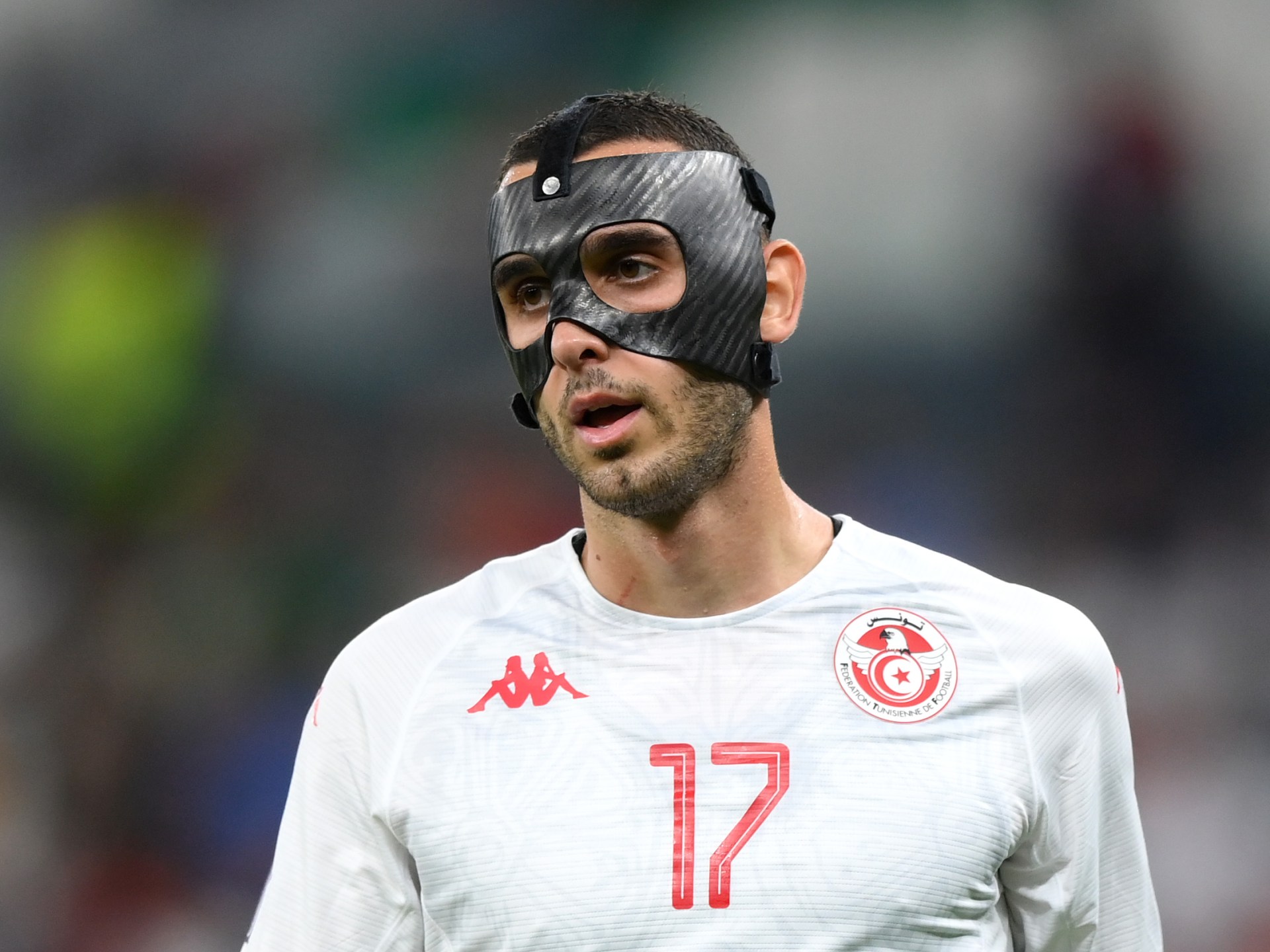 The midfielder returned a week later wearing a mask, determined to play in the World Cup for his country, which is attempting to advance beyond the group stages for the first time in its history.

Wearing a mask will protect his cheekbone as it heals, preventing further damage during his time on the field.

BBC reporter turned away at Qatar World Cup along with cameraman...